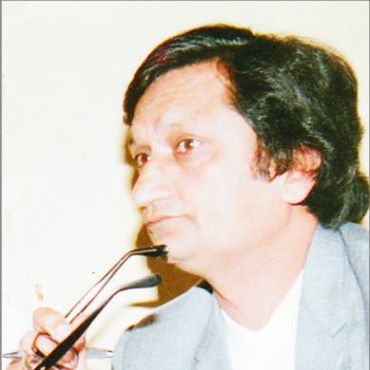 On their birth anniversary

At a Barnala Kisan rally, held on Sunday, 21 February, Kisan morcha has announced that 23 February would be celebrated as pagri sambal divas (chacha Ajit Singh’s birth anniversary) in a big way. The entire Sanyukt Kisan Morcha would be involved in the celebrations. The day would be celebrated by holding meetings, processions and focusing on farmers’ demands.

By the way, the day, i.e. 23rd February, birth of freedom fighter and hero of the Pagri Sambhal Jatta movement, S. Ajit Singh, coincides with the birth of another revolutionary, journalist Agnes Smedley, who remained actively involved in India’s independence movement. Smedley’s autobiographical novel ‘Daughter of Earth’, along with literature on Shaheed-e-Azam Bhagat Singh and his comrades, has become popular amongst protesting farmers at the Singhu border. The books in Punjabi, English and Hindi, are available at those libraries which have been set up inside tents at multiple locations at the farmers’ protest site.

Going into the memory lane, Sardar Ajit Singh, who lived in exile for 38 long years fighting for India’s freedom, was born at Khatkar Kalan, on February 23, 1881. He was the younger brother of Sardar Kishan Singh and uncle to Shaheed Bhagat Singh, the visionary and revolutionary thinker. In his quest for freedom for his country, Ajit Singh transcended national and international borders, to consolidate support for India’s independence from the British colonial rule. He founded the Indian Revolutionary Association (Bharatiya Krantikari Sangh) and met communist stalwarts like Lenin and Trotsky.

After his release from Mandalay prison, Singh formed a revolutionary organisation called the Bharat Mata Society in 1907, and later launched the Bharat Mata Book Agency, which was anti-government and attracted the attention of the British government. Many young revolutionaries like Sufi Amba Prasad, Zia-ul-Haq, Lal Chand Falak, Din Dayal Banke, Kishan Singh and Lala Ram Saran Das were among the members of this organisation.

On March 3, 1907, a big Kisan rally was organised against three Laws– the Doab Bari Act, Punjab Land Colonisation Act and the Punjab Land Alienation Act –enacted by the British government. The lines of a famous song ‘Pagri Sambhal Jatta’, written by Banke Dayal (the editor of the Jang Sayal newspaper), were sang for the first time at this peasants rally in Lyallpur (present-day Faisalabad, Pakistan). The rally was organised by Sardar Ajit Singh, Kishan Singh (Bhagat Singh’s father), Ghasita Ram and Sufi Amba Prasad. The song soon became an anthem against three British Laws. Today, ‘Pagri Sambhal Jatta Movement’ of 1907 has rightly been  related to the ongoing farmers’ agitation against three Farm Laws introduced by the BJP Government of India.

[All such radical developments on the peasant front culminated in the formation of the All India Kisan Sabha at the Lucknow session of the Indian National Congress in April 1936, with Swami Sahajanand Saraswati elected as its first president.]

In 1913, moving to Brazil, Ajit Singh developed close links with the Hindustani Ghadar Party and its leading members like Bhai Rattan Singh, Teja Singh ‘Swatantra’ and Baba Bhagat Singh Bilga. And in 1932 he returned to Europe, where he met Subhash Chandra Bose.

Regrettably, Sardar Ajit Singh breathed his last at Dalhousie, on August 15, 1947, the day India became independent. In his last testament, Singh wrote: “Our poor India is unfortunate to get Balkanised…. The seeds of disunion, sowed by the foreign rulers, have brought forth the tree which is now bearing its calamitous fruit in the shape of vivisection of the motherland. Solid foundations of future troubles have been thus laid down.”

Sardar Ajit Singh was rightly worried about his motherlands future in the hands of such lawmakers who were slave to a brutal colonial mind-set. In such circumstances, the present revolt of the Indian agricultural workers’ and farmers’ is building the confidence and power of the working class and peasantry. When the governments prove incapable to solve the crises of capitalism, then the movements come in and stay to find an honourable solution.

As a journalist, author and a political activist, Agnes Smedley (Feb. 23, 1892, USA — May 6, 1950, Oxford, Eng) is best known for a series of articles and books on her experiences of fighting against a colonial rule in India and during the growth of Chinese communism. Smedley worked for Indian nationalist Lala Lajpat Rai, and soon became involved in the cause of India’s independence. From 1919 to 1928 she lived in Berlin and also worked with the Indian nationalist leader Virendranath Chattopadhyaya. She taught English at the University of Berlin, and did graduate work in Asian studies there.

In 1928, Smedley went to China as special correspondent for the Frankfurter Zeitung. From her base in Shanghai she traveled widely, befriending the great writer Lu Xun and reporting enthusiastically on the growing communist movement. She also wrote for several other periodicals and newspapers, including the Manchester Guardian. She published books about China (Chinese Destinies, 1933; and China’s Red Army Marches, 1934) that endorsed the communist movement. Early in 1937 she reached Mao’s headquarters in Yan’an and underwent great hardships to travel with the Red Army during the Sino-Japanese War and in 1938 published China Fights Back.  Then she traveled through central China with the communist guerrilla force in Japanese-controlled areas, filing reports from time to time with the Manchester Guardian.

Smedley returned to the United States in 1941 and continued to write and speak widely on behalf of the Chinese communists. Her Battle Hymn of China (1943) is considered an excellent example of war journalism. Later, in 1949, she sought refuge in England, where she worked to complete The Great Road: The Life and Times of Chu Teh, her biography of the Chinese communist military leader Zhu De, published posthumously in 1956. Smedley’s ashes were interred in the National Revolutionary Martyrs Memorial Park in Beijing.

Throughout her life Agnes Smedley remained motivated by injustice, inequality, revolution against the rich and the powerful. The present-day working classes particularly suffering from politicians just focused on electability than ideology are certainly inspired from visionaries like Agnes Smedley and Sardar Ajit Singh.

Regina city council removes statue of John Macdonald
Bhagat Singh remains a powerful Symbol of the struggle against Imperialism
Agenda behind Modi ‘Farm Laws' Has been to Empower Big Corporations
How We Came to Suspect the Disquiet in Our Democracy - Badri Raina
Disha Ravi's Brave Statements in Court Should Challenge India's Judicial Conscience- Apoorvanand
Invoking farmers’ Revolt at Champaran ‘Kisan Morcha’ paid homage to Mahatma Gandhi On his Death Anni...
Share on Facebook Share
Share on Pinterest Pin it
Share on TwitterTweet
Share on Google Plus Plus
Send To Devices Send 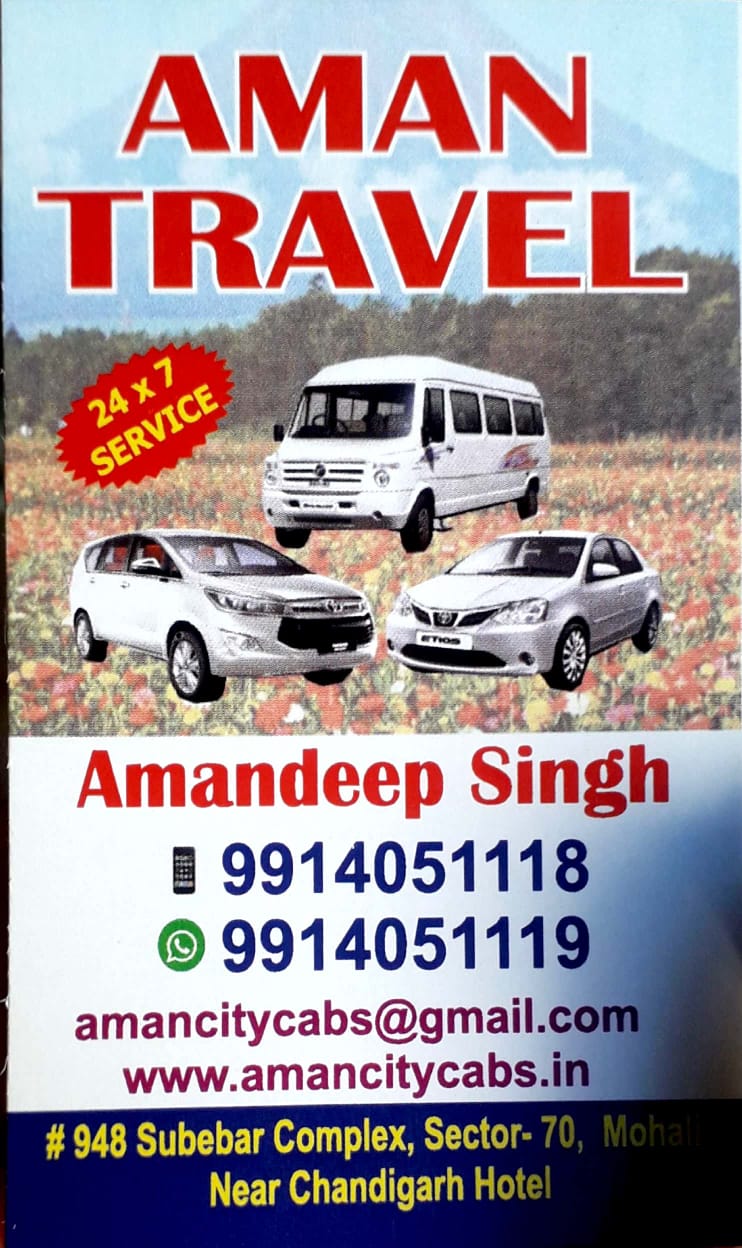